Working in Private Security vs. The Public Safety

Private Security jobs have seen a healthy growth in the last fifteen years, and are expected to increase over the next decade. As state, city, and small municipalities continue to struggle with slow economic growth, their budget for hiring more police officers has not been able to keep up with the demands of public safety, and providing safer environments.

Take the city of Oakland, for example, which has been hit especially hard by economy. In 2010, the Oakland Police Department, in response to the forced layoff of 80 officers, publicly announced it would stop responding to certain crimes which included grand theft, burglary, car wrecks, identity theft, extortion and vandalism. In 2013, the Chicago police Department, the nation's second largest police force, announced it would not be responding to burglaries, or thefts where it was clear the suspect was no longer on the scene. This was done in order to alleviate response times, as well as free up resources needed for crimes that presented an overriding priority. With police unable to respond to crimes, the number of Oakland neighborhoods relying on private security has grown exponentially, which is part of a larger trend. According to a survey conducted by business insider, the number of private security workers outnumbers sworn police officers by 2 to 1. Clearly, private businesses have an interest in seeing their employees, customers, and assets well protected, and they cannot rely on overworked police departments, whose budgets may be s 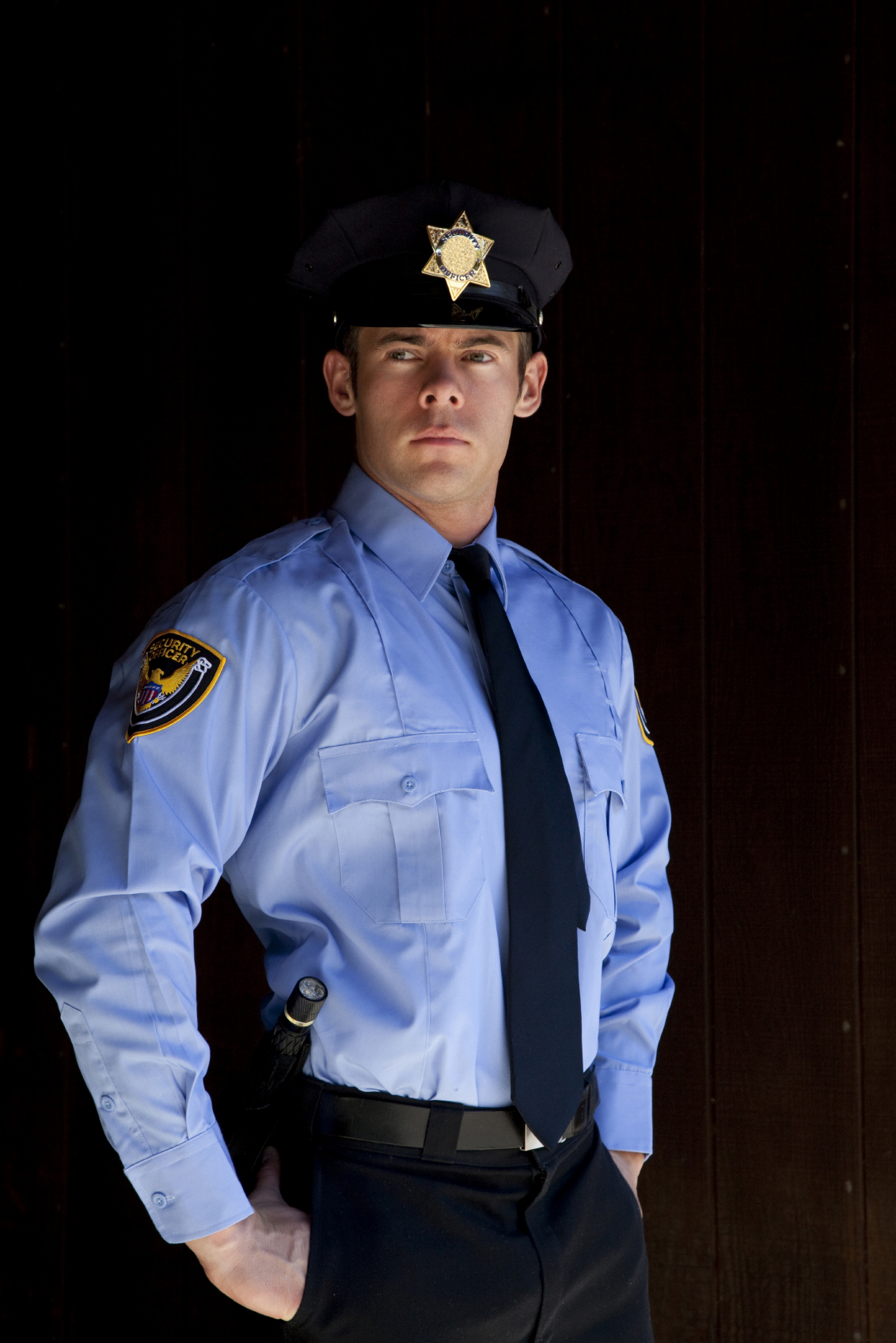 tretched too thin. As police accountability rises, and we see the implementation of body cameras, there is, at this point, a perceived extra burden of bureaucratic  scrutiny that may slow what is already a lengthy, and time and resource consuming criminal investigation process, and justice system. Added to that is the uncertainty regarding funding for police pensions in many cities, creating another layer of stress in an already notoriously stressful line of work. No one deserves to have their promised retirement funding taken away due to budget problems, and it remains to be seen how this problem will be solved in places like Chicago. This should not deter people from a career dedicated to public safety, but it is something to be mindful of.

If you are looking to start a career in law enforcement, it should be known that you are at the mercy of a municipality's fiscal situation. You may encounter an unusually long waiting period to get hired, and typically, in smaller municipalities, you could be one of well over 100 applying to a department that may have as little as 2 or 3 openings. It would be advantageous to consider, in the meantime, working in private security. According to the Bureau of Labor Statistics, employment of private investigators, security, and detectives is expected to grow by 21% through 2020. Working in private security will afford you excellent experience, as well as provide exceptional training for identifying and responding to suspicious activity, writing reports, and conducting patrols. Also, it should be known that many police officers earn extra money working for private contractors in their off time, and are most often fulfilling the role of a security guard, so clearly, there are similarities in both lines of work. While working in private security and waiting to get into law enforcement, you may discover that the private sector provides many opportunities and benefits not normally afforded to civil servants, as well as less stressful work. Also, the training period is typically not as long and costly as a police academy. This is not to say that working in private security is easy, nor is it just a stepping stone for another career, because the vast majority of workers in private security have jobs that challenge their skill set and training, and also command exceptional salaries. Whatever career path you choose, there is no doubt that working in private security presents the most options, flexibility, and fulfillment.