"Service members leave with unrealistic visions," said Tom Tarantino, chief policy officer for Iraq and Afghanistan Veterans of America. Eighty percent of respondents said they were looking for "the right job," not just any job, but nearly half said they were unprepared for the move to the civilian workforce, according to the survey conducted by Prudential Financial and IAVA. "Expectations of people leaving the military are higher than reality. Not just in terms of, ‘I'm going to get this $100,000 job,' but in terms of work and life balance, work environment, types of employee services are available," Tarantino said. "That tells me we don't do a good job of training people leaving the military to look for work. We need to do a better job to set them up for success."

The problem seems to be less a matter of veterans overestimating their skills, than it is a misperception among employers about the skills veterans bring to the available job pool. The days of the average "grunt" are long gone, with most servicemen being assigned specialties, as well as significant training in other non-traditional-combat essential roles. "The civilian business community does not understand military service skills and how to translate them," he said. "But they want to."

The challenge now, Tarantino said, is to help line up more closely the expectations of veteran job seekers and civilian employers. "The military gives you this amazing sense of purpose and ownership over your job," Tarantino said. "You give 21-year-olds responsibility for the lives of up to 30 men and women. That is profound. When you leave at 27, 28, it's hard to not still want that." 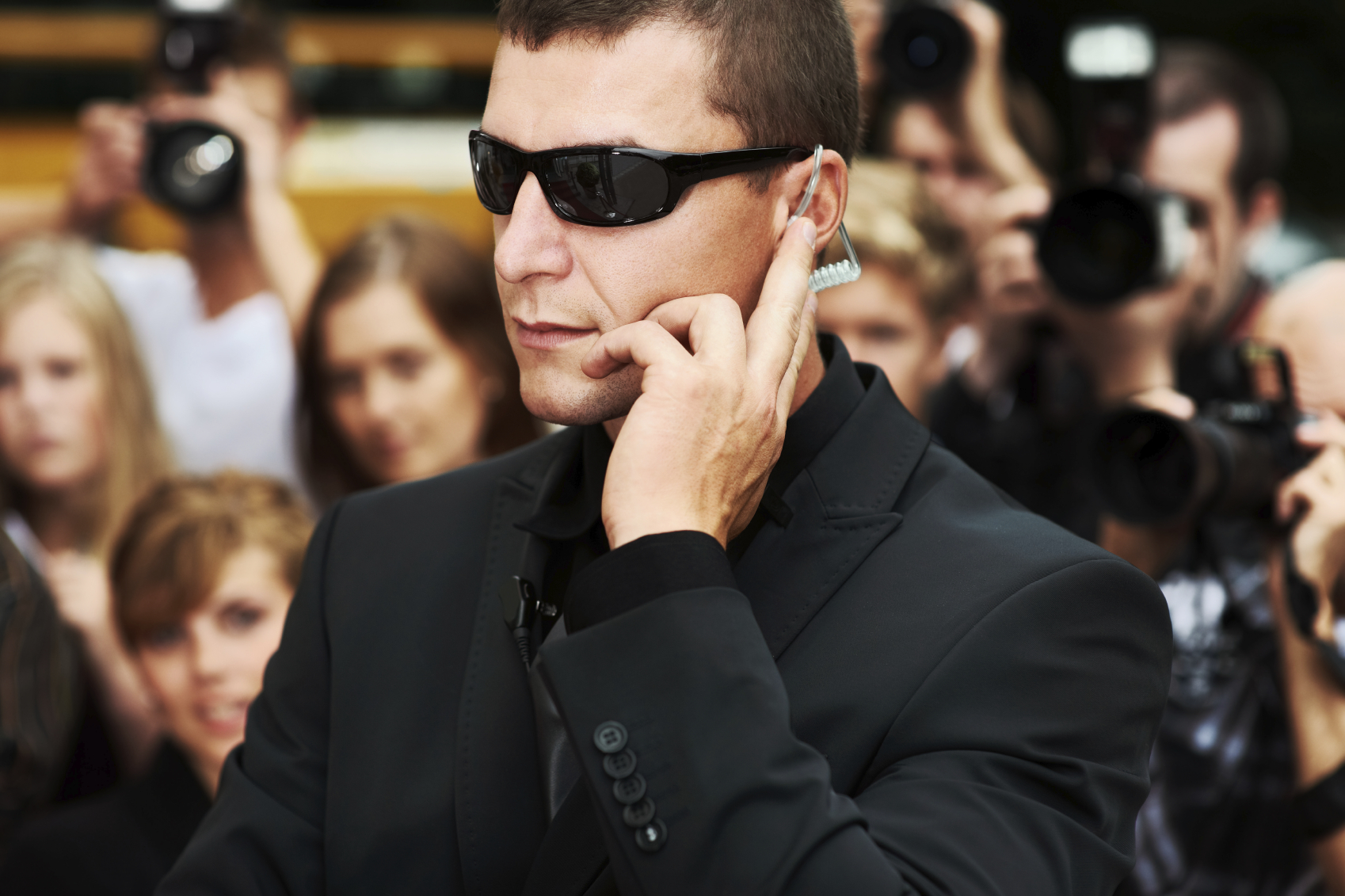 If veterans would like to continue that sense of responsibility, they should consider a career in Executive Protection, a field where they are directly responsible for the security, and more importantly, lives of the clients and organizations they serve. Executive Protection draws heavily on the experience veterans acquire during their time in the armed forces with an almost seamless transition of their skill set and training. Another advantage is the fact that this particular field is seeing healthy growth. According to the Bureau of Labor Statistics, employment of private investigators, security, and detectives is expected to grow by 21% through 2020. As combat operations wind down in overseas campaigns, many soldiers will be returning home, and they will need re-integrate themselves into the civilian world, and find meaningful work. A career in executive protection will not only utilize the military skills and training veterans have, but also provide a sense of purpose and dedication that will be very fulfilling.