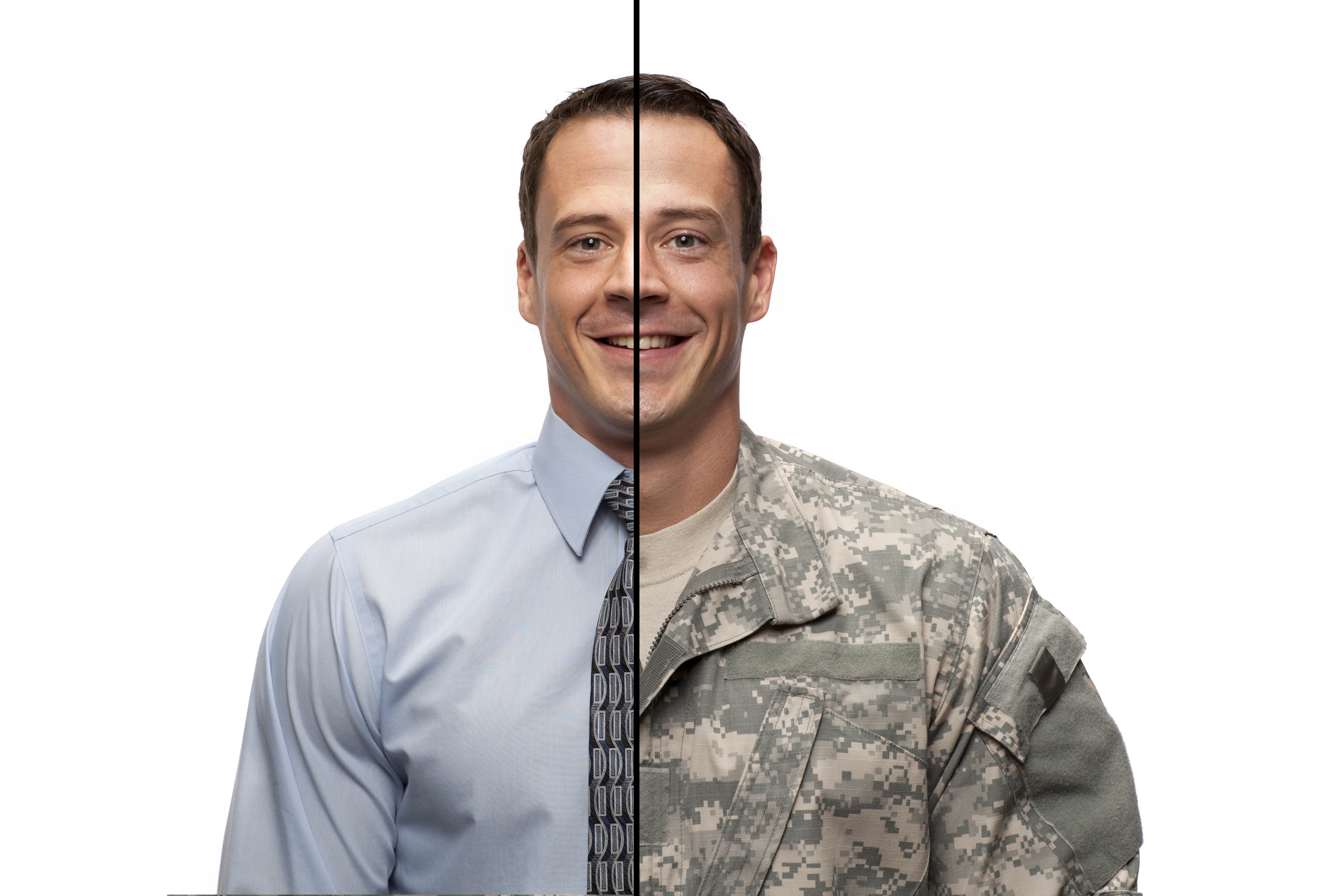 In recent years, the federal government has undergone many attempts to assist transitioning veterans. In 2009, Veterans Affairs implemented the new post-9/11 GI Bill, which has resulted in over 1 million veterans enrolling in higher education. After new legislation was introduced in 2011, the Pentagon and Veterans Affairs have work together to implement a mandatory 40 hours of instructor-led training to help active, reserve and Guard veterans with their transition to civilian life, from financial planning to transferring their military skills into a civilian resume.

Perhaps one of the largest challenges for returning servicemen and women is the disconnect between their expectations, and the reality of prospects for a quick entry into civilian employment. Veterans are coming from a work environment where they had regular assignments, and clearly defined roles. Often, it is difficult for veterans to come to terms with what is all too familiar in the civilian world: filling out resumes, applying for various jobs, and waiting. In a recent poll conducted by Veteran's Affairs, 66% of veterans polled believed they have the education and skills to be competitive in today’s job market; 81 percent thought their skills would translate well to the civilian job market; and 62 percent thought employers would see military service as an advantage.

Military training is something less than 2 percent of the American population has, so it's only reasonable that veterans would assume this invaluable experience, coupled with the fact that they honorably served our country, would fast-track them into the civilian workforce.

An industry that depends on specific training veterans are experts in, offers the best prospects for long term security. The simplest way to ease the transition is to narrow the potential job search into fields that exclusively require the type of experience veterans have, such as private security. 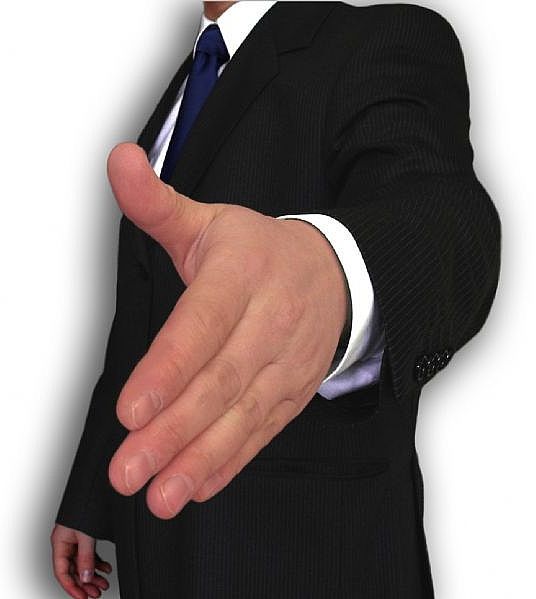 As the private sector is constantly reacting to economic fluctuations, as well as a reduction in workforce in an attempt to be as efficient as possible with the least amount of workers necessary, it is advantageous for veteran job-seekers to choose industries that aren't deeply affected by changes in the economy, or ones that are seeing significant growth. According to the Bureau of Labor Statistics, employment of private investigators, security, and detectives is expected to grow by 21% through 2020.

Military service not only provides unique training, but also provides funds for improving quality of life in the civilian world. It would be advantageous for veterans to not only seek out higher education, but job training and proper state certifications and licenses that give them a broader range of jobs in different capacities, as well as more options geographically. Private security provides many different opportunities in varying roles, and the greater the experience, training, and certifications, the more challenging and rewarding the work will be. Veterans looking for the fastest entrance into stable civilian employment that builds on their military skills, should consider getting into private security not only for an easy transition, but for a great career.Working in security requires a constant state of alert, being able to recognize threats and weaknesses, and the ability to de-escalate conflict, something all veterans are trained to handle, and therefore, make the most attractive candidates for security jobs.